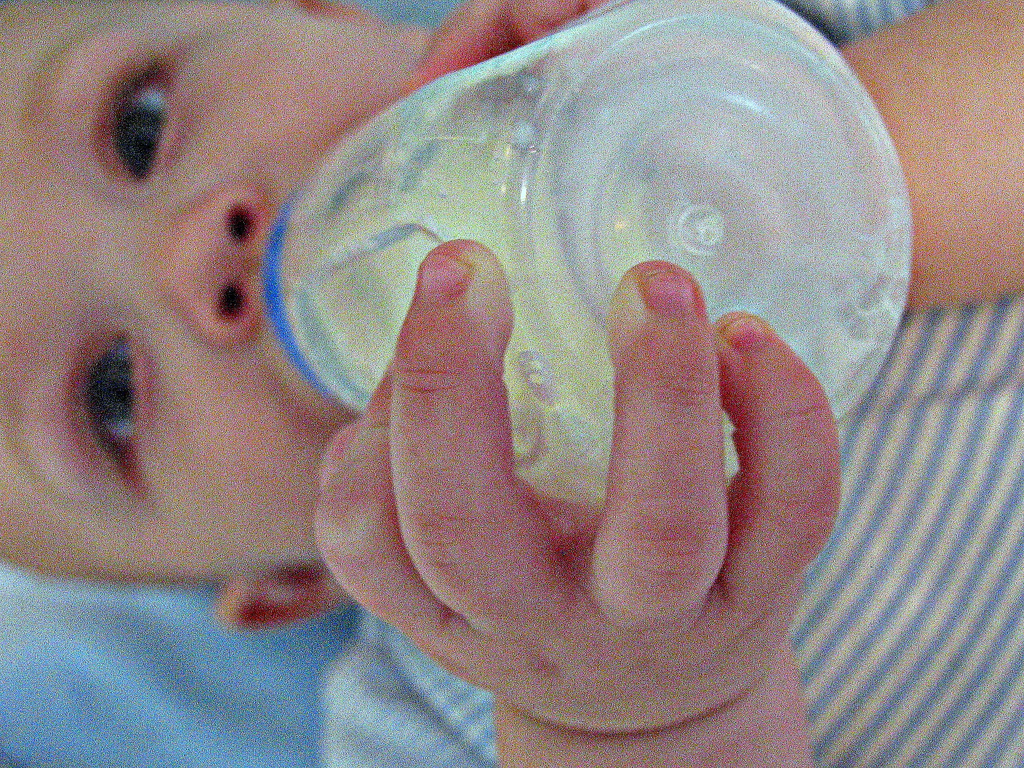 Hello, New York? You really need to stop this man. His heart is in the right place. He has good intentions. But he’s going about it the wrong way.

First it was trans fat. We know trans fat isn’t good for us.

Next it was sugary soda. I agree that we should avoid them. But creating another law is not the way to reduce their consumption.

And now Mayor Bloomberg wants to ban baby formula in hospitals for newborns? This isn’t about whether breastfeeding is better than baby formula. I personally think that, in most cases, it is the better choice. But, it should be a choice.

Again, the better option is to educate people. And give them a choice.

We are on a slippery slope here. First trans fat. We all agreed with that. Then sugary sodas. Now baby formula. What’s next? We’re not too far from requiring that we eat broccoli daily. Or banning pizza. Or hamburgers.