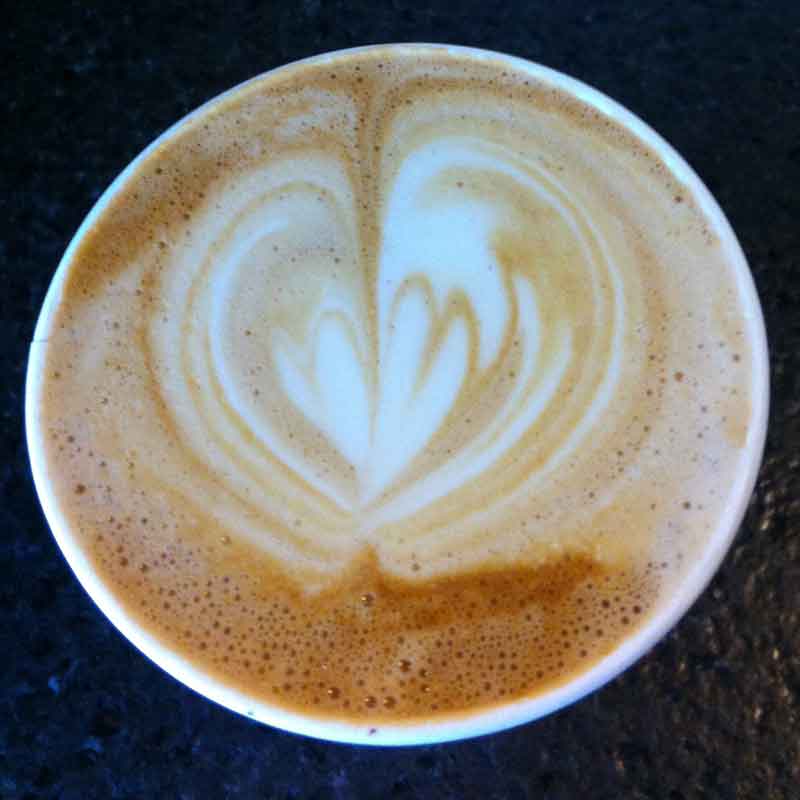 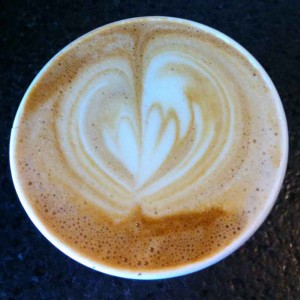 Caffeine. We hear so much about it – both good and bad. Caffeine has been known to trigger migraines & headaches in some people. Yet it is included in Excedrin Migraine because it helps the pain relievers work. Back in 2010, I was having a lot of trouble with headaches. I really wasn’t drinking lot of coffee at that point, but I noticed that I would develop a headache, sometimes a migraine, after drinking coffee. I decided that I would stop drinking caffeine to see if it made a difference. It really wasn’t hard since I had cut way back on coffee – to the equivalent of 1 cup per day.

I’m not a fan of decaffeinated coffee, so I drank no coffee at all during that time. I switched to herbal teas. Eventually, I decided that I would go one year without drinking any caffeinated beverages.

I noticed a couple of benefits to not drinking caffeine. First was that the head pain diminished. Second was that those morning caffeine jitters went away. Neither of these benefits was surprising.

After a year, I decided to try coffee again. Occasionally. And since then I’ve found that, I still don’t have headaches caused by caffeine. AND, I don’t have the caffeine jitters anymore. I suppose I might if I drank enough, but I’m drinking more of it now than before I started my year-long caffeine fast.

So how to explain the jitters? All my life, I drank coffee with cream/milk and sugar in it. During my year off of caffeine, I was also studying nutrition. What I learned about the effects of sugar on the body made me decide I didn’t really want to consume very much of it. So, when I went back to drinking coffee in 2011, I decided that I would not put sugar in it. So perhaps it was the sugar?

OR, it’s likely that the combination of sugar and caffeine caused my jitters. Both caffeine and sugar can mess with your blood sugar, and together, their effects are amplified. According to this article – Effects Of Caffeine & Sugar – the combination can then create carbohydrate cravings.

Who knows? Perhaps the headaches were caused by the combination as well?

Do you experience coffee jitters? Do you have sugar at the same time as your coffee? Either in your coffee or as part of breakfast?