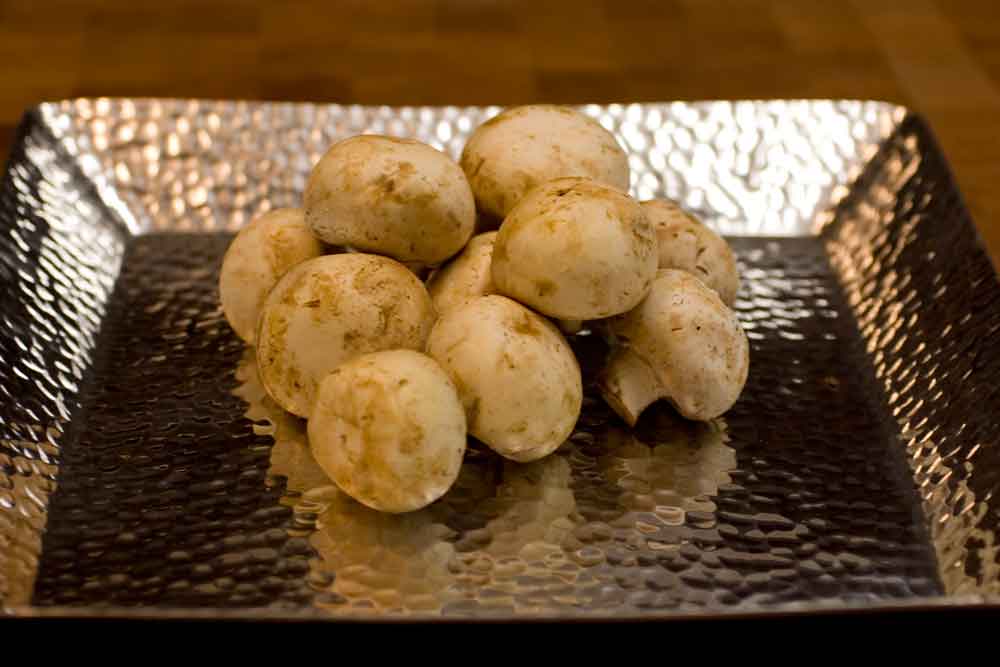 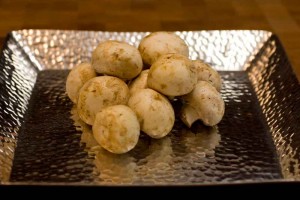 In March of this year, I spent 5 days with the CIA. That’s the Culinary Institute of America, which has a campus right here in San Antonio. I wrote a series of posts on my experience at the CIA Boot Camp. One thing that stuck in my mind, and that I wrote in my notes, was when our Chef instructor told us “Mushrooms are wusses.”

Good for a laugh. He went on to explain that they were wusses because they tend to sweat easily. If you’ve ever put mushrooms in a skillet, you’ll know what he’s talking about. Soon the mushrooms have shrunk and there’s an amazing amount of water in the pan. He went on to tell us that if you pile a lot of mushrooms in a pan, that they will simmer in the water they release, rather than searing.

That brought on a discussion about mushrooms. You may have heard that you’re not supposed to wash mushrooms. Instead you should brush them off. The theory goes that when you wash them, they will take on water. But the fact that they give up water so easily might make you question this theory. It seems to me that they are fairly saturated already.

Years ago, my sister, Conni, did her own experiment on mushrooms. Very scientific, too. She took mushrooms, weighed them, washed them, and then re-weighed them. The theory being that if they were prone to take on water, they would weigh more after washing. She found that their weight did not change. Conclusion: Mushrooms do not take on water when washed. So wash away! 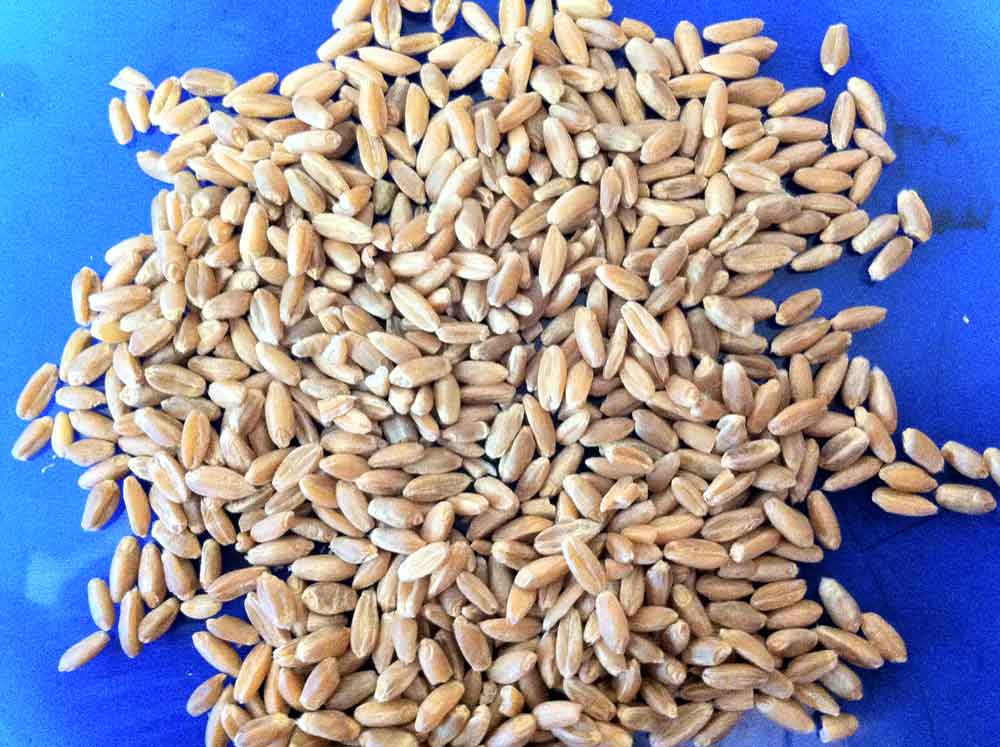 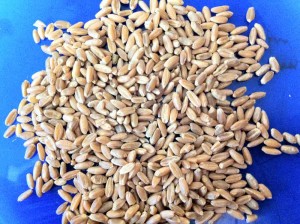 I prefer to use only whole wheat flour for baking and cooking. In fact, that’s the only flour in our house these days. Recently, I was working on a new muffin recipe. The original recipe called for a mixture of whole wheat flour and all-purpose flour. In the past, I’ve tried just subbing the whole wheat flour, but my results weren’t always pretty. I wound up with muffin-shaped bricks. Dense. Dry. Edible, but not fun to eat.

So I did some research and testing on baking with whole wheat flour. Here’s what I found:

Have you tried this? Did it work for you? If not, contact me. I’m happy to help with the conversion.