Six months later, one woman is leading a normal life. She hasn’t missed work for her migraines in months. She’s not taking medications and not spending time nursing her migraines.

END_OF_DOCUMENT_TOKEN_TO_BE_REPLACED

This week, I received an email that nearly had me in tears. A woman was writing to say that she became ill after having new granite installed in her kitchen. To add insult to injury, many people, doctors included, suggested that it was all in her head. I wrote back to reassure her, first off, that it was not in her head. And it’s likely that she could benefit from a liver detox.

I can empathize, I’ve been there. And that’s what has brought me to where I am today. I want to understand this illness of chemical sensitivity. What is its cause? Where did it come from? How can people overcome it.

END_OF_DOCUMENT_TOKEN_TO_BE_REPLACED

Do you get migraines? How about headaches? If you do get migraines, then you likely know that a migraine is much more than a really bad headache.

I didn’t know much at all about migraines until about 10 years ago. And yet, I’ve been having migraines since I was 16, likely even younger. Sounds weird, doesn’t it?

END_OF_DOCUMENT_TOKEN_TO_BE_REPLACED

In our house, we make an occasion out of birthdays and the birthday girl (or boy) gets to choose the restaurant. Tuesday was my birthday. After some thought, I decided I wanted to go to Restaurant Gwendolyn. We’ve known about the restaurant for a while since they usually have a booth at the Pearl Farmers Market. We’ve bought sausages and whole seed mustard from them. But we never quite made it to the restaurant.

END_OF_DOCUMENT_TOKEN_TO_BE_REPLACED 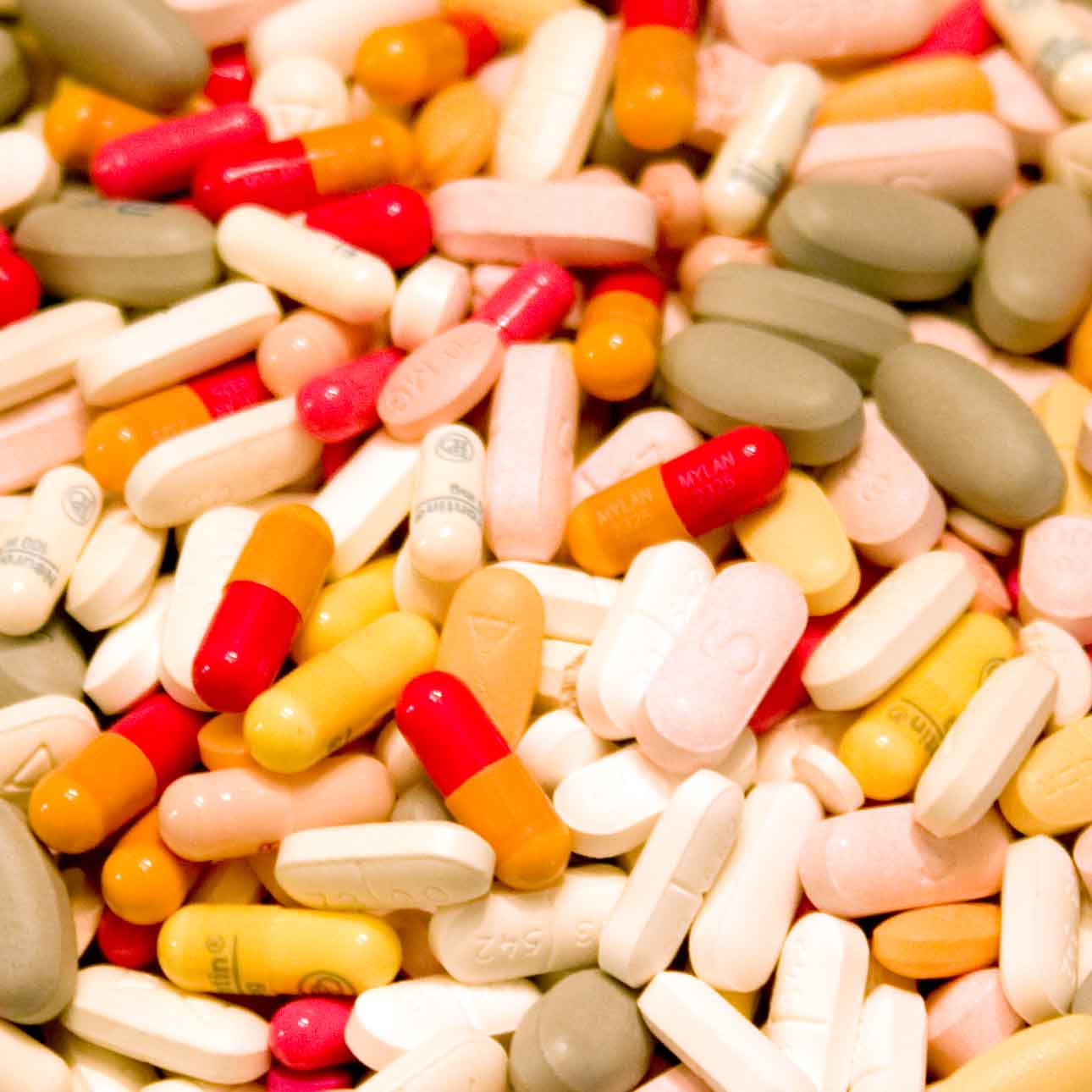 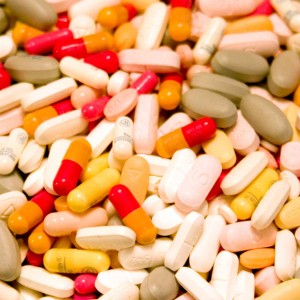 In today’s world, we all want the quick solution, the easy fix. Just give us a pill to solve our problem. I see this a lot. People who want to be healthier, but don’t want to change. That’s why we all jump at the idea of a new diet pill. Something that will do all the work for us.

And doctors aren’t much help. How many of us EXPECT to walk out of the doctor’s office with a prescription in our hand? And doctors oblige, sometimes because we are so insistent. This is true especially when we take our children to the doctor. Your child may have the flu, but you insist on an antibiotic. It’s easier for the doctor to prescribe an antibiotic than to explain that it won’t change anything. Flu is caused by a virus, and antibiotics only work with bacteria. It’s worse than pointless to give antibiotics for the flu as this is one reason we now have so many antibiotic-resistant bacteria.

My dad was another example of someone who expected a prescription from the doctor. I was taking him to the doctor one time and he was planning where we would have lunch afterwards, while we were waiting for the prescription to be filled. Just positive that, whatever was wrong, there was a pill for that!

The problem with pills is that they either act as a placebo (as in antibiotics for flu) or treat only symptoms. And that was my experience when trying to solve my migraine issue. I was given medications that either were supposed to stop a migraine (aka abortives) or else prevent a migraine. Everyone I talked with also said I should avoid things that were migraine triggers for me. Yet they had no clue how to help me figure it out. They had a list of migraine triggers, but it was incomplete.

But everyone was so confident that they could find the right combination of drugs to prevent my migraines. I visited a headache clinic in Houston. My first visit, they put me in the hospital and gave me round-the-clock IV medications that were supposed to break the cycle of chronic daily migraines. While there, they told me that once the cycle was broken, they had a long list of combinations of medications that would help to prevent future migraines.

I left that clinic/hospital, after 5 nights, armed with the first drugs in their arsenal that were supposed to prevent future migraines. But they didn’t. I returned after a month and they gave me another concoction of drugs that were sure to do the trick. But they didn’t, either. On my third visit, they were scraping the bottom of their drug barrel. They had one drug that wasn’t available in a regular pharmacy, it had to be prepared special. It had a long list of side effects, including seizures. I had the prescription filled, but I never was quite brave enough to take it.

So, what happened to the long list of preventives they had to choose from? Good question. I don’t think their list was ever that long. Probably it helped some percentage of their patients because those patient’s triggers were in line with the migraine triggers that clinic knew about.

And that’s how it came about that I had to become the detective and solve my own migraine issue. By that time I had seen a number of neurologists. All of them with the same bag of tricks and the same list of migraine triggers. Those that even bothered talking about triggers.

What I learned from this was that pills were not the answer. And that it would take some hard work and sacrifice on my part to solve my migraine issue. But I was determined that there was an answer. And, by that time, I was willing to do whatever it took to get my life back.

Do you have a problem with migraines? What have you done to solve your migraine issues? Leave a comment below with your own story. 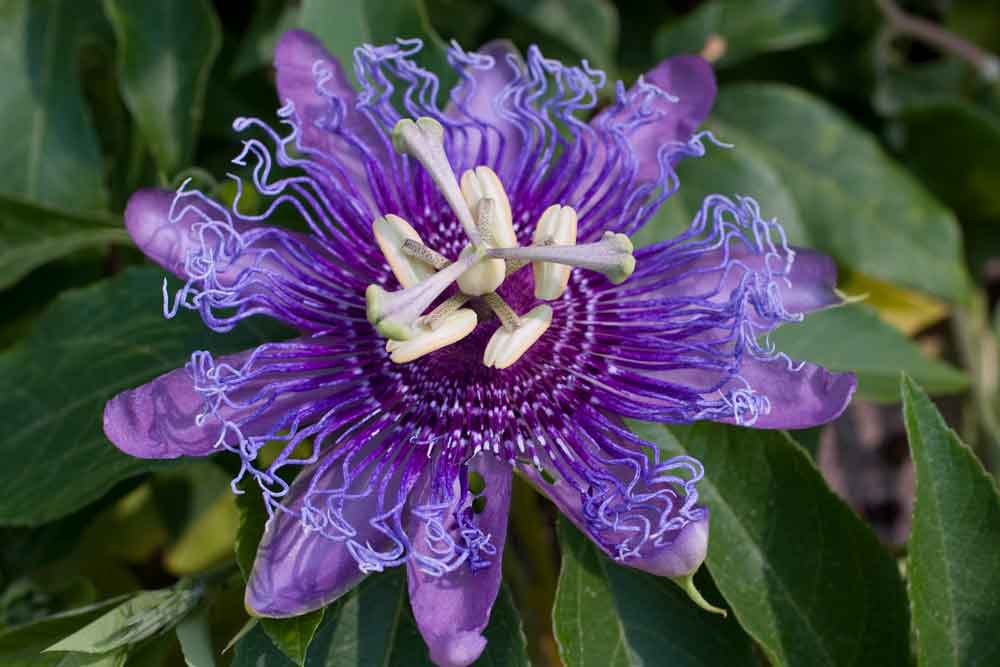 Much has been written about the cause of chronic migraine headaches. I know this because I spent countless hours trying to solve my own migraine riddle. No doctor could really help. I would ask why I had migraines, but they typically ignored the question. I think it was easier to just blame them on female hormones. Something I had to live with. I’ve come to realize that the real answer is that doctors just don’t know it all. Primarily because they have never had to live with. Day in. Day out. If you have, then you tend to want to dig deeper. I used to want my doctor to have to spend a week with me so that he could understand better what I was going through.

Starting in 2001, I began to have chronic daily migraine headaches. I dealt with this for over 2 years before I was able to ferret out my particular issues. I already knew, at the start, that fragrances were a big migraine trigger for me. But something had changed. There was much more to my migraines. And I was the only one interested in figuring it out.

That’s when I began my research. I started with the typical things known to trigger migraines: female hormones, bright lights, stress, lack of sleep, not eating, weather changes, red wine, caffeine. Some – really bright sunshine and skipping meals – were issues for me. Others were not. But the causes for my chronic migraine headaches were deeper and more complex than many migraine sites suggest.

Here’s what I found in my migraine odyssey:

Do you suffer with chronic daily migraines? What are you willing to give up to be pain free? Would you like to dig deep and determine their causes? Schedule a free consultation to see how I can help you. I can be reached via my contact page. 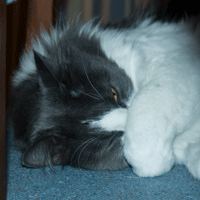 The National Headache Foundation (NHF) has designated June as National Migraine Awareness Month. Migraines affect at least 30 million Americans, yet they are under-recognized within the community.

I confess to not really knowing much about migraines until about 10 years ago. Until then, I didn’t really know the difference between a headache and a migraine. Seriously, I thought a migraine was just a really bad headache. Not true at all. In fact, the mechanisms behind headache and migraine are quite different.

Imagine my own surprise when, 10 years ago, I learned that I had been experiencing migraines since I was 16, perhaps younger. I know it now because I can tell, within my own body, the difference between a migraine and a headache.

Migraine diagnosis is difficult. There’s no definitive test. And there’s no clearly defined symptoms. Here are migraine characteristics as listed by NHF:

A person need not experience all of those characteristics to have migraines. This can make diagnosis more difficult and also make it more difficult for others to understand. In fact, only 20% of migraineurs experience visual disturbances or aura. Myself? My migraines aren’t specifically one-sided, are rarely throbbing, and typically don’t come with aura.

What can you do to help yourself if you have migraines? Here are some suggestions:

Think your migraines could be food, fragrance or chemical related? My migraines are triggered by a combination of foods, fragrances and chemicals. By avoiding triggers, I am migraine free most of the time. I would love to connect and help you figure out your migraine triggers. Let’s connect via my contact page.