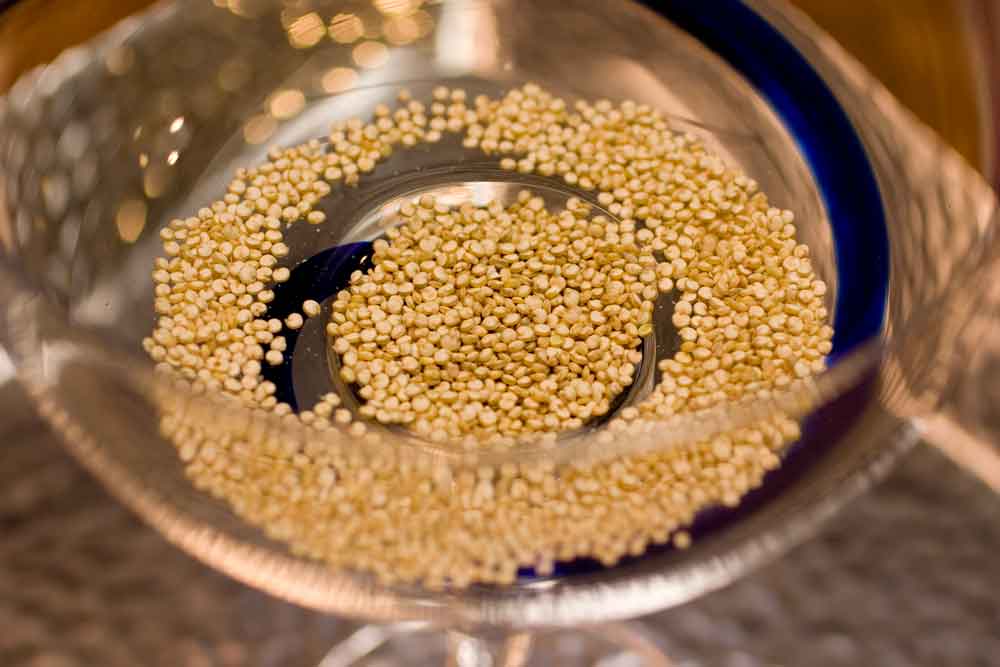 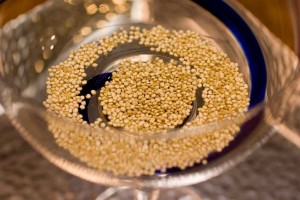 Quinoa (pronounced keen-wah), is a nutritional powerhouse with ancient origins. It was originally cultivated by the Incas more than 5,000 years ago; they referred to it as the “mother of all grains.” It contains all nine essential amino acids, making it a great source of protein for vegetarians. Quinoa is also high in magnesium, fiber, calcium, phosphorus, iron, copper, manganese, riboflavin and zinc.

While quinoa is widely considered a grain, it’s actually the seed of a plant called Chenopodium or Goosefoot, related to chard and spinach. Quinoa is a gluten-free grain and has a similar effect as other whole grains in helping to stabilize blood sugar.

It has a waxy protective coating called saponin which can leave a bitter taste. For best results, rinse or soak quinoa before you cook it. When cooked, it has a fluffy, slightly crunchy texture. Try it in soups, salads, as a breakfast porridge or as its own side dish. 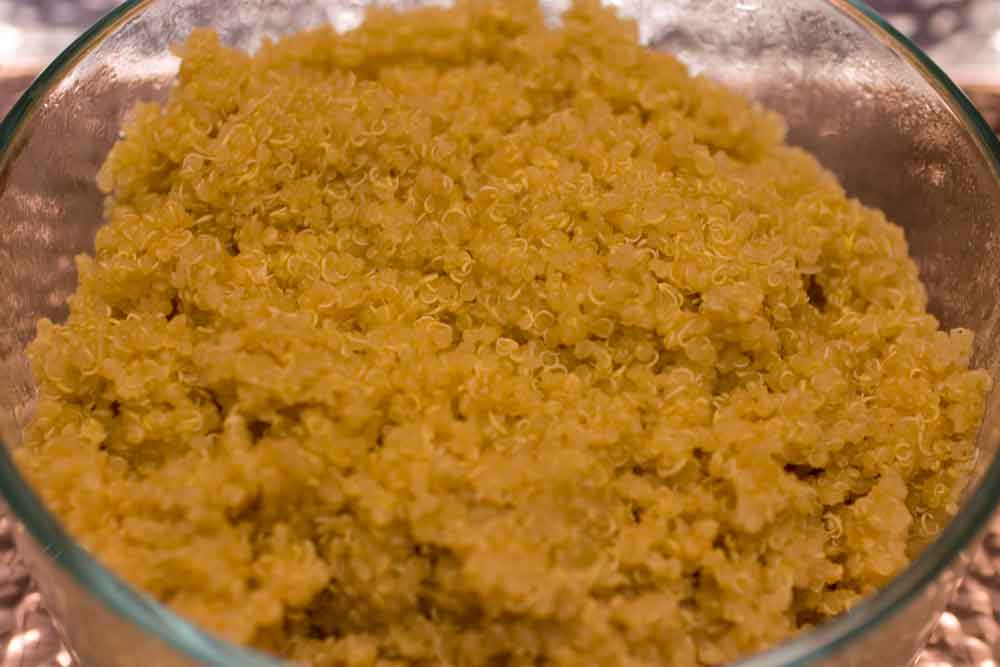