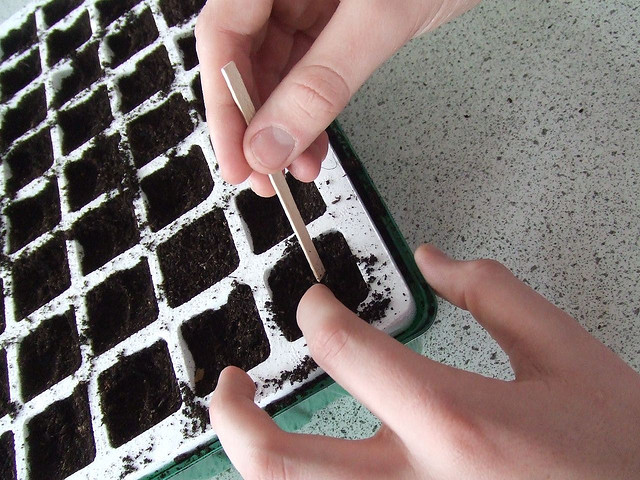 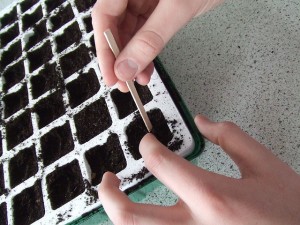 Last February, I gave a talk at a local Christian networking event. The title was “Good Things From Above” with the premise being that we should be eating food in the way that God intended. I stressed the importance of whole foods and whole grains over processed foods with lots of added sugars.

I didn’t get much feedback after the talk. And personally I felt that it wasn’t that good of a talk. It was one of the first I had given and I felt that I tried to cover way too much.

Well, this week I was talking to someone who was at that talk. She told me that she and her husband had decided to work on eating better for 2012. She still had the handouts from that talk and is currently implementing them. They are eating only whole wheat bread and whole wheat pasta and reducing the overall amount of grains.

What health tips have you heard that you’re thinking of implementing?