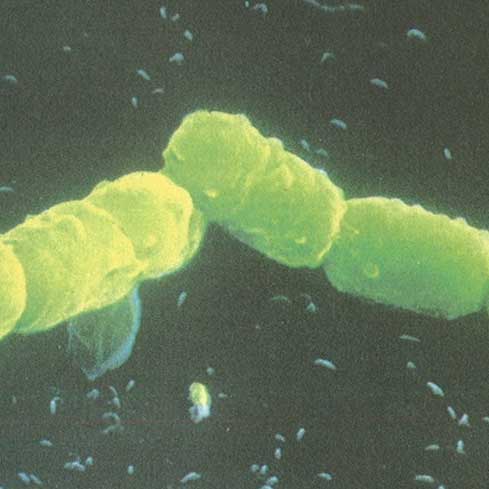 Antibiotics always seem to be a bit controversial. Some parents want them for their child because they want their child to feel better and they believe that antibiotics are the answer. Sometimes doctors will prescribe antibiotics, even though they may not be helpful. Too often, a child has a viral infection. All antibiotics work on bacteria, not viruses.

One well known problem of antibiotic use is the development of ‘super’ bugs that are resistant to antibiotics. This gets to be a real problem and can result in bacteria such as MRSA (Methicillin-resistant Staphylococcus aureus) which is a common hospital infection that is very difficult to treat.

Changes to the gut flora, especially in the first 2 years of life, can negatively impact the immune system and thereby increasing the risk of a child developing asthma, allergies and obesity.

How can you use this information? If your child is sick, don’t automatically assume that an antibiotic is the best answer. Ask your doctor if the antibiotic is going to help. If he says it’s a viral infection then chances are you don’t need it.