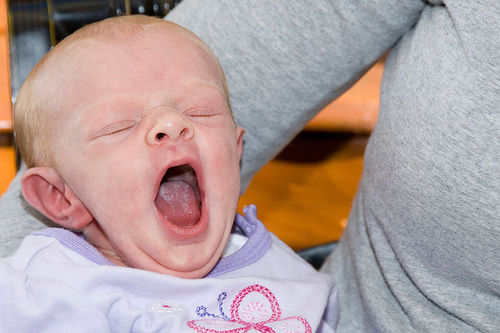 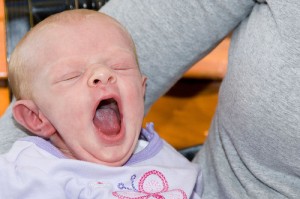 As an entrepreneur, you need energy throughout your day in order to stay at the top of your game. There are a number of foods that can actually drain your energy. Here are the top 8 energy draining foods:

If you want to know what to eat that will combat fatigue, see this post on high energy foods.

Thanks for stopping by! This blog posts gets a TON of visits. That tells me that a lot of folks are running on little to no energy. Does that include you?

Feel free to contact us if you’re looking to make some changes to improve your energy!