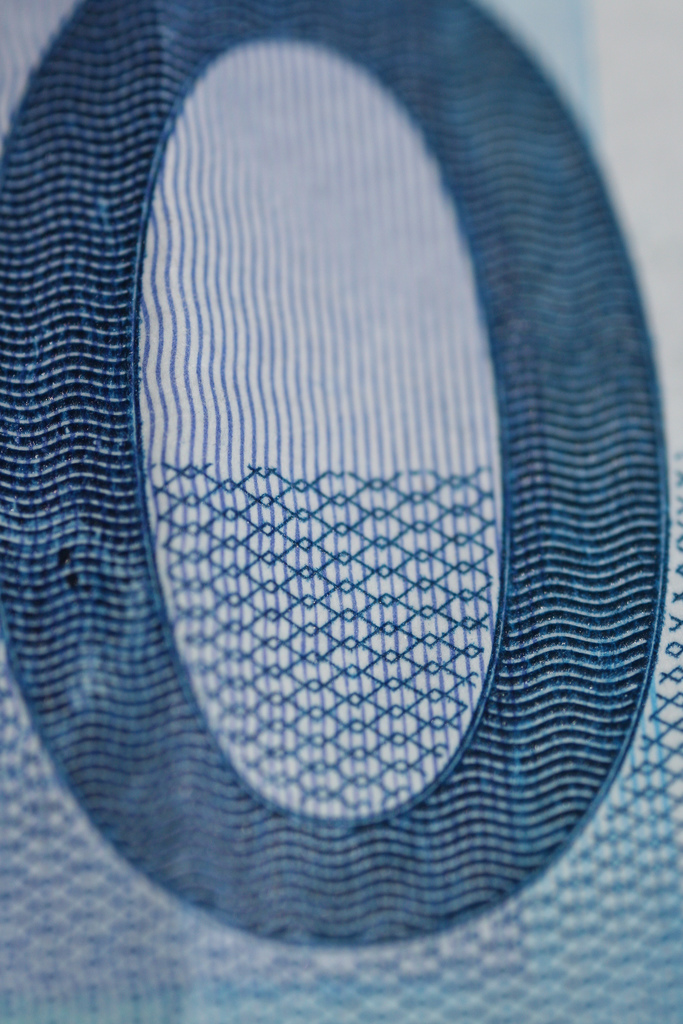 You’ve no doubt heard about trans fat. If you’re like most of us, you only have a vague idea of what it is and why you should avoid it, right?

What is trans fat? Trans fat is a man-made fat made by a process called hydrogenation. Which simply means that hydrogen molecules are added to vegetable oil. This results in hydrogenated unsaturated fats.

(Aside: Trans fat occurs naturally, although in small amounts, in some meat and dairy products. However, the man-made trans fat seems to be the more harmful.)

Why are trans fats used? Trans fat doesn’t spoil as quickly so it improves the shelf life of foods made with it. It is solid at room temperature. Foods made with trans fat also tend to have a less greasy feel to them. Trans fat was once found in nearly all commercial baked goods, but is becoming less common as more is learned about the bad effects of it.

What’s wrong with trans fat? Trans fat does a double-whammy on your cholesterol. Not only does it increase your LDL (aka “bad” cholesterol) but it also decreases you HDL (“good” cholesterol). It has also been shown to increase triglycerides and inflammation.

When is zero not zero? Nutrition labels in the United States list the amount of trans fat in them. According to the Mayo Clinic’s web site:

Like anything else in today’s world, it’s caveat emptor (Buyer beware). If you buy products with partially hydrogenated vegetable oil in them, consider how much of those products you consume in a day. There is no determined daily value for trans fat, but the AHA recommends that it should be less than 1 percent of your daily caloric intake from fat.

Ask your favorite restaurants about the use of trans fat. Perhaps if enough people ask, they’ll decide to not use it.